Recently, Anna Chirzhova, a well-known Russian YouTuber, updated a Vlog about baking butter cookies. In the 10-minute video, she introduced Haier HOX-P11HGB Oven over half the time and praised its large volume and fermentation function. 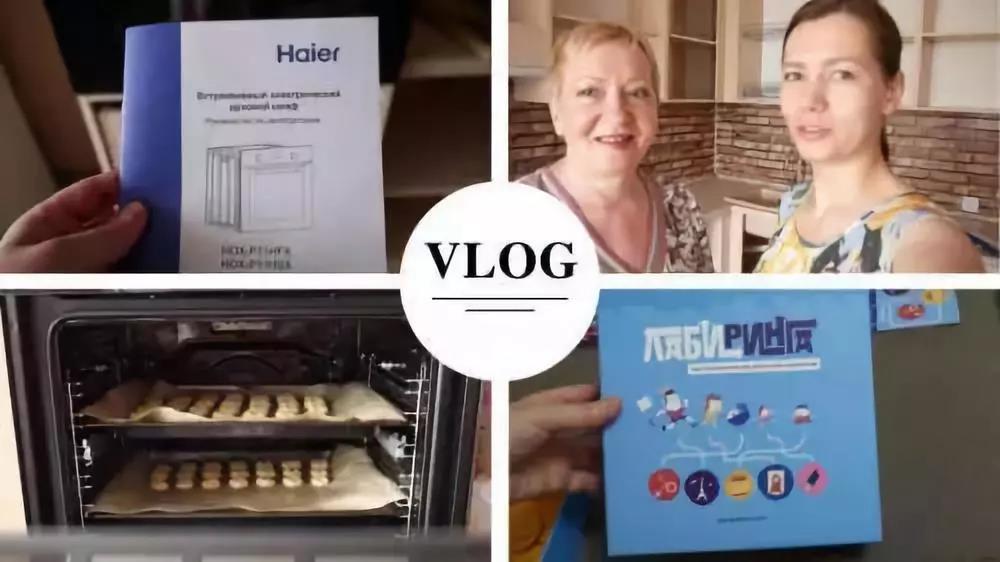 As a YouTuber sharing parent-child reading, cooking and parenting, Anna has tens of thousands of young mother followers. This baking Vlog was liked by her followers once released and many of them left comments and expressed their favor to Haier oven.

Since expanding the overseas markets, Haier Kitchen Appliances has been developing differentiated solutions based on local user needs, and won the recognition of users with excellent quality. Taking Cooker which was upgraded according to local environment and user habits as an example, it has satisfied the needs of users and become the fastest growing brand in its price range.